One company, achieving together

Introducing the key members of the
Monson Offshore team. 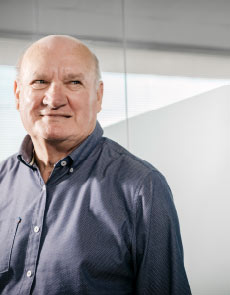 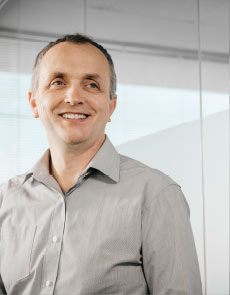 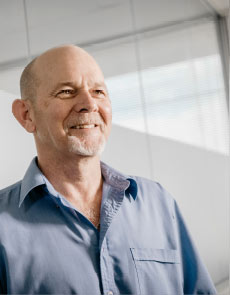 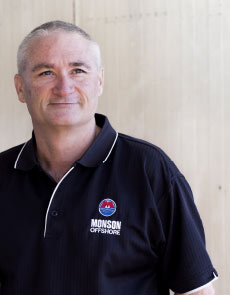 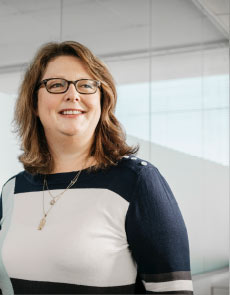 Owner and founder of Monson Offshore, Dale has been involved in shipping agency for 50 years, originally as an employee of a shipping agent in Fremantle and later starting Monson Agencies Australia in 1981.

The offshore agency section within the company expanded and in 2008 Dale formed a separate company, Monson Offshore, to develop and specialise this business.

Dale continues to be involved with the daily operations of Monson Offshore. The success of the company, along with the continued success of Monson Agencies Australia, can be attributed to the fact that he passes his wealth of knowledge onto all members of his staff.

Tom started working at Monson Offshore in 2011 following a successful career as a chef in Ireland, Scotland, New Zealand and Fremantle.

In his current role as Operations Manager based in Fremantle, Tom attends vessels in the local port, travels to other ports as required and supervises outport offices/agents.

Tom is reliable, trustworthy and adaptable, and he works well under pressure to achieve deadlines. Backed by managerial experience and strong communication skills, Tom is an effective team member with a focus on delivering outstanding service. He also strives to achieve operational efficiencies wherever possible for the benefit of Monson’s clients.

Robbie moved into the offshore shipping industry after 20 years in the Royal Australian Navy.

He spent the next 20 years working for Northern Territory Shipping Agencies in Darwin as the Assistant Manager and Seismic Manager Australia, where he was the contact for all agency services for the port of Darwin, as well as for ports outside NT.

Now with Monson Offshore based in Fremantle, Robbie’s current role involves all aspects of offshore agency work, which he conducts with common-sense practicality and a good sense of humour.

Tim has almost 30 years’ experience in the offshore shipping industry and formal qualifications including a Diploma of Maritime Business. He is also committed to keeping abreast of current industry requirements.

An excellent communicator, Tim has held a variety of managerial roles throughout his career, predominantly based in the Kimberley region of Western Australia. Tim first joined the Monson team for 18 months in 1994 as Assistant Operations Manager before returning in 2008 as the Operations Manager, bringing with him a wealth of valuable offshore shipping experience.